In 1876, with the pull of steam engine, steam trains started to be used in China and were tagged: steam locomotives. In the second half of the 20th century, China was one of the few countries in the world that widely manufactured and used steam engines in Railway Transportation. With the development of science and technology, diesel and electric locomotives gradually replaced steam locomotives.

In 2019, does anyone still use steam locomotives in China? Actually, there are still a few places where people still enjoy the hiss and puff of a steam train-In fact steam trains still do have daily work duties in China! Commercially they take a short route through the mountains of south-west Sichuan Province and transport coal at the Sandaoling Coal Mine in Xinjiang. Some of the decommissioned works are on display in museums for fans. The United States also has some Chinese tourist steam locomotives. 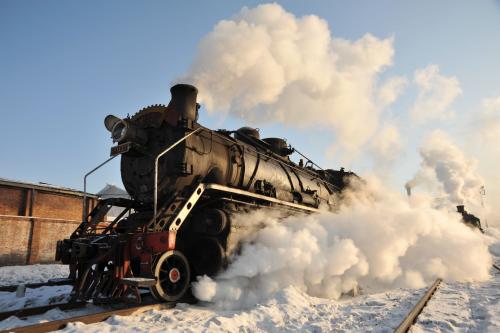 The trains began operations in 1958 to transport coal and supplies to coal miners. After the mine closed, they were rescued to serve people who lived along the railway. In recent years, it is very popular with tourism and a special type of sightseeing has emerged. In order to experience the trains, you can go to Qianwei, Leshan City, Sichuan Province.

Where else can you see steam trains in China?

Apart from the mountainous south-west of Sichuan, the only place when you can see steam locomotives is in museums. Here are museums are as follows.

China Railway Museum is a Chinese museum preserving locomotives that have operated on the railways of the people's republic of China. It has three Museums: Zhengyang Gate, Eastern Suburbs, Zhan Tianyou Memorial Hall. The exhibitions of each Museum have their own unique features. If you really fall in love with this city, why not choose to work there? Check out some valuable relics there, live in the beautiful city enjoy a good life.

It was completed in 1909, which maintains the original structure of Shanghai-Nanjing Railway station with classical British architectural style. It was open to the public in August, 2004, as a base for science education in Shanghai. When you enter the museum, you will see a big and a small locomotive in the square of the building. This museum contains more than 3,000 precious historical relics and photos of the development of railways in the past 100 years. Visitors can not only visit these exhibits, but also hold the joystick of trains by themselves, experiencing being a driver of trains in the simulation cabin. Why not have a try?

By subway: line 3 or line 4 to Baoshan Road, then walk along Baoshan Road and East Tianmu Road about 7 minutes.

Shangdong Provincial Museum is the largest museum in the province with a highly recommended attraction by many travellers who had been there. Just located at the foothill of the Thousand-Budhha Mountain, treasures collected in Shandong Provincial Museum range from the historical ones to the natural ones about Shandong Province. Built in 1954, it is the first large-scale, provincial, integrated topographic museum in the People’s Republic of China. 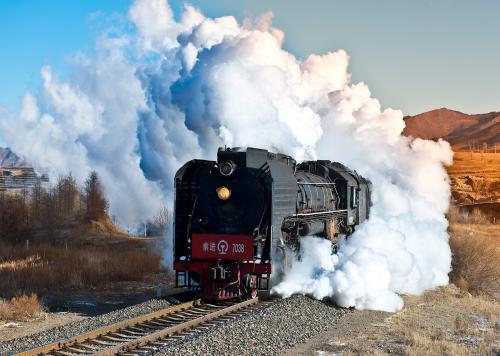 Yunnan Railway Museum is a good place to visit. It contains a lot of interesting information, mainly about the development of local railways, but also relevant information, such as the history, culture and politics of the region during the railway construction period. We learned some interesting facts that we didn't know before such as France's historical involvement in China.

Situated in the town centre of Tai Po Market, the Hong Kong Railway Museum is an open-air museum occupying some 6,500 square meters converted from the old Tai Po Market Railway Station. Established in 1913, the station building features the pitched roof of traditional Chinese building. It was declared a monument in 1984, refurbished and opened as a museum in 1985. In recent years, there are many visitors come here for sightseeing. 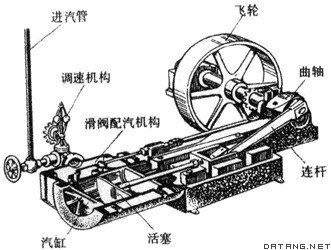 5 great places to cool you down this hot summer

Are you already feeling the heat of summer? Are you tired of turning on the air conditioner to stop sweating? You don’t have to always stay a

A Lawyer of foreign hiring in China, is the CEO and Founder of Teaching China.net, a teacher employment and service provider firm that helps teachers get closer to their employers and win at securing a safe and valued teaching position in China.


Not a member yet? Register now !

We sent a code to: , please check and enter the code below: